Home of the Bourbon custom officials since 1839, this ancient palace was in the nineteenth one of the most important and popular administrative offices of all the Cilento coast. Large quantities of agricultural goods came from the villages of the Cilento near the palace, located a few meters from the sea, only to be loaded to the many sailboats used for the transport of goods arriving in the port of Agropoli, to then be shipped all over the world.After 1861, the office of the Customs was decommissioned later to become the headquarters of the Guardia di Finanza in 1881 and until the end of the sixties of the last century, when it was left in decline until a few years ago. 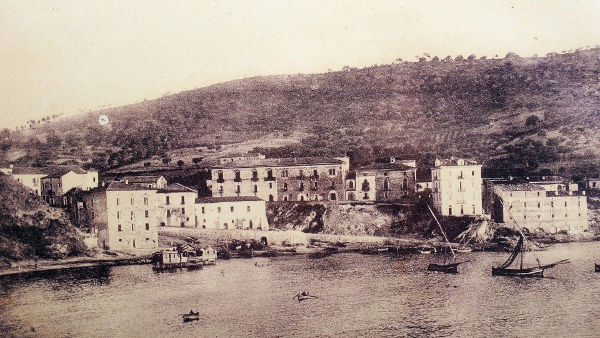 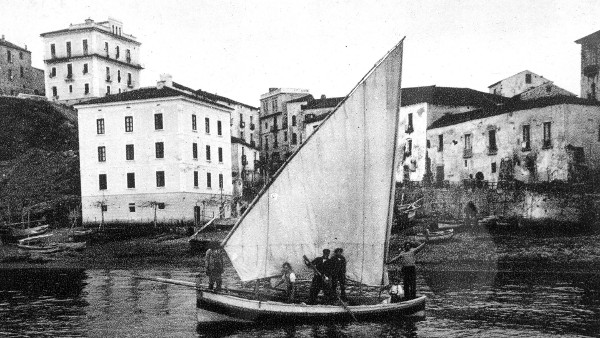 Today, after careful renovations which have left the original structure intacte, the Palazzo Dogana Resort offers cosy rooms with a splendid view of the sea, in the center of Agropoli, in a magical atmosphere between dream and reality.